A May 14, 2014, Austin American Statesman article reported the Williamson County (Wilco) Commissioners Court increased contractor pay rates up to 96%.  The high rate increase was to $283.25 per hour, or an annual rate of $589,160 per year, for one contractor.  The article also reported a Wilco representative claimed the large contractor pay rate increases were justified, leading a person to think such a decision would be clearly and completely justified.

So, the information the Commissioners used to "justify" the pay raise decision was requested through a June 12, 2014, Public Information Act request.  The County did not respond "promptly," as required by law, and failed to provide all the information requested, including pay tables for county employees.  But, did provide documents purported to justify the decisions.

The purported justification documents were electronically provided, by the Commissioners Court, on July 7, 2014.  The computer disc contained 207 document files of contracts, agreements, and supplements, between Wilco and various professional engineering services firms.  None of those documents, individually or together, can provide any coherent justification for the massive 96% pay rate increase decision by the Wilco Commissioners Court. 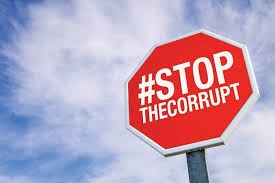 The justification documents do not record any comparisons with external market rate salaries for the increased rates.  No use of economic indicators, no overhead or employer paid benefit breakdowns.  The documents are simply a collection of past Wilco contracts for professional services and cannot prove any relationship to a current competitive process or fiscally prudent free market comparisons.

A Wilco spokesperson said future raises would be based on the Consumer Price Index (CPI).  But, there was no explanation why the CPI, which has only increased by 8.66% since 2009, was not used for the decision.  The Social Security Cost of Living Adjustment (COLA) has increased only 5.63% since 2009.* But, neither the CPI or COLA data were used for the up to 96% rate increase decisions.

Considering the difference between a 96% rate increase and the 8.66% CPI, and 5.63% COLA increase, there appears to be some motivation to spend taxpayer money with no concern for diligent fiscal responsibility or moral obligation.

Each Wilco taxpayer will be impacted by the pay raise decision.  Each taxpayer will have to pay more than necessary for infrastructure because the Commissioners approved unjustified contractor pay increases with "practically no discussion."   These pay increases are funded by road bond debt, and Williamson County already has record high per capita debt.** 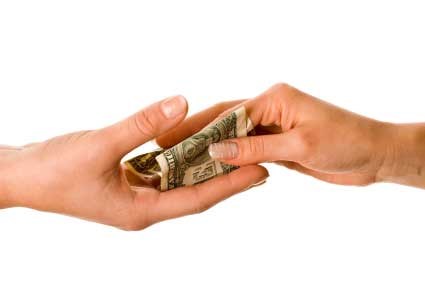 The failure of any sitting Commissioner to raise discussion about, or object to, an unsupported 96% pay rate increase implies a stunning collective management incompetence.  But, it also suggests an orchestrated public decision performance with planned and questionable prior coordination.

Each of the Wilco Commissioners benefited from significant HNTB Political Action Committee (PAC) campaign donations before the rate increase decision.  HNTB Inc., is one of the contractors that received the pay rate increases.

The unjustified new contractor pay rates raise valid fiscal responsibility questions and creates suspicion.  There is much more evidence for suspecting improper, unjustified, and immoral behavior than there is evidence that can support the large pay rate increases.

Contracted professional services can provide cost effective infrastructure solutions for Wilco when the taxpayer is properly represented throughout the procurement process.  The up to 96% contractor pay increase decision was unwarranted and will be very costly.  There is no decision evidence that indicates any sitting Williamson County Commissioner had diligent fiscal concern for the Williamson County taxpayers.