My dad fought in World War II, he was in Patton's Army.  One of the greatest generation.  A generation of men and women who actually saved the world from fascist dictatorships.   I learned directly from him about service to our country, honor, and our Constitutional principles. 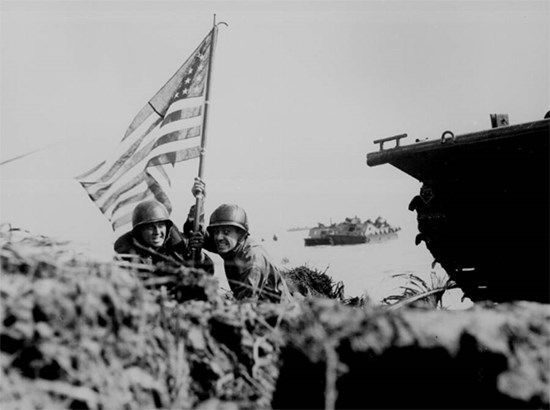 I understand what our country is about and why we owe a debt of honor and trust to those who protect our land and the Constitution which guarantees each citizen will be treated according to our rules of law.   I am also a Vietnam combat veteran and a retired U.S. Army officer.

When I see a Williamson County elected official violate our Constitutional guarantees of due process by denying a man evidence that could prove him innocent of murder charges I am disgusted.  I consider that elected official to be a completely dishonorable person who has committed treason by betraying the principles of our nation.

The defense counsel for Crispin Harmel, a man charged with murder, filed a motion to have District Attorney Jana Duty replaced as the prosecutor in the case.  The reasons for the request are substantial and convincing that Jana Duty lied about evidence and facts which could result in an innocent man being convicted of murder.

The request filed by the lawyers for Harmel is here, and the content indicates Jana Duty has violated her oaths of office, cannot be trusted to properly serve as Williamson County District Attorney, and should be charged with treason.

In addition, the behavior of Jana Duty and her husband, as described in the legal motion discredits any notion that Williamson County has a just and competent legal system.  Williamson County citizens should be outraged.​

Williamson County has a severe shortage of honest politicians that are willing to provide honorable service to their community.  We need top quality individuals with a desire to serve the best interest of the public according to our laws and Constitutional principles.