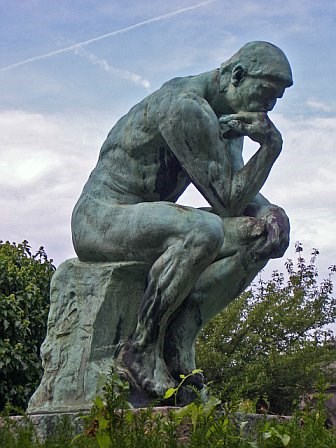 Think About It?   Then VOTE!

1.  Williamson County has the highest per capita debt in Texas.

2.  Texas has a massive $42 billion debt due mostly to road engineering costs.