Taylor Press gets it wrong! 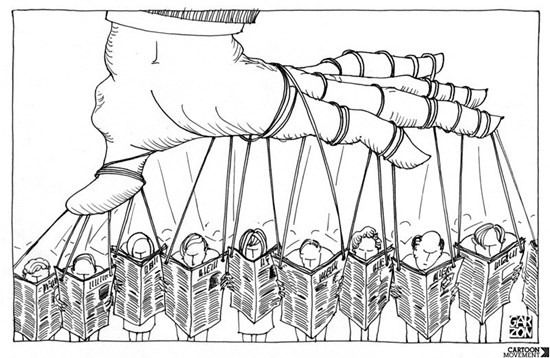 The Texas Attorney General has ruled municipal housing authorities are divisions of the municipalities and are therefore subject to the control of the elected municipal leaders.  Bottom line is the City of Taylor has complete authority over the Taylor Housing Authority.

In addition to the Attorney General's opinions, there are the Texas court rulings.  Specifically, Texas courts have uniformly confirmed and ruled that municipal housing authorities are “divisions” of the municipalities.  Multiple confirmed court decisions, like the extract below, generally state:

The claimed “authorities” Stone cited in his article, gave no legal or other evidence for their opinion positions.  While Stone had the credible Texas Attorney General opinions and the court rulings available, he ignored that evidence and presented the easily disproved statements by individuals who should know better.  One of those is Taylor’s Mayor, Jessie Ancira.

Stone did not do his homework and demonstrated a low standard for the fourth estate.  If Stone wanted to do his homework, he should have started by asking the Taylor City Attorney for an opinion.  That is the legal authority who should be answering the question for the city.

I do not believe the Taylor City Attorney will respond with an opinion that differs from the Texas Attorney General or Texas courts.  And, I wonder why our City Mayor, Jessie Ancira, has not asked the City Attorney for an opinion and published that opinion for citizens to examine?

So far, despite Texas law, the Attorney General's published opinions, and Texas court decisions, Mayor Ancira has denied any Taylor City responsibility for the THA which, without adequate oversight, managed to lose over $2 million plus annual revenues exceeding $700,000 to a swindle.  That swindle has been continuing since 2008.

The question is why was the Taylor Press Editor so eager to destroy his own credibility to please Taylor City Hall?