In early 2016, two citizens are expected to step into federal court in Austin, Texas, and fight the same battle our forefathers fought when they created this nation.

In that court, Robert Lloyd and his Texas Civil Rights Project lawyer, Wayne Krause Yang, will defend religious freedom and our nation’s principles.  Specifically, they will fight for a United States citizen’s right to choose and practice a religion, or not, without a government entity identifying, judging, and treating him, or her, according to a religious preference. 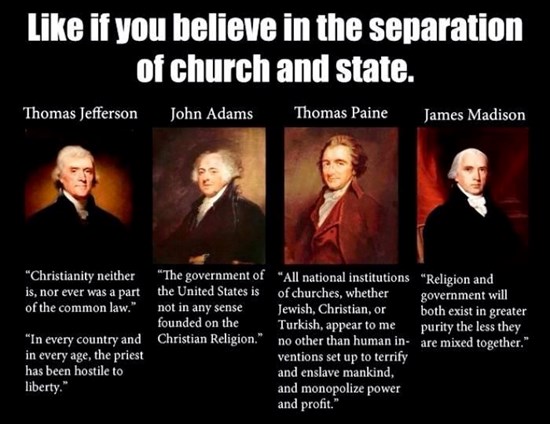 The legal issue is the Williamson County Commissioners Court’s claim of a government right to identify, segregate, and judge and treat individuals according to religious beliefs.  The Commissioners demand a right to ask an applicant religious questions during a public official job interview and they claim the right to make appointment decisions based on the answers given to those questions.

When an elected constable resigned and needed to be temporarily replaced by the Commission’s appointment, the Commissioners interviewed Robert Lloyd and other candidates for the appointment. During these interviews, the candidates were questioned about their religious affiliations and beliefs.

After his interview, candidate Robert Lloyd filed a legal complaint claiming religious questions were asked and such questions were in violation of his Constitutional rights.  While free to choose his religion, Mr. Lloyd was being tested and knew all his answers would affect the Commissioners’ selection decisions.

Mr. Lloyd’s law suit was later joined by two other candidates, who also complained about religious questions during their interviews.  There was a repeated and deliberate interview pattern.

In a nation dedicated to freedom and justice, the Williamson County Commissioners have created a “us” versus “them” religious cult that dominates county politics.  To see for yourself, just visit the Wilco Commissioners Court any Tuesday.  It begins with claims of allegiance to our nation’s principles, then prayer with denominational religious shouts from the Commissioner’s seating area that clearly offend and intimidate those citizens who have different religious beliefs.  The commanding religious fervor from the bench stands as evidence that their oaths and allegiance to our Constitutions are false. 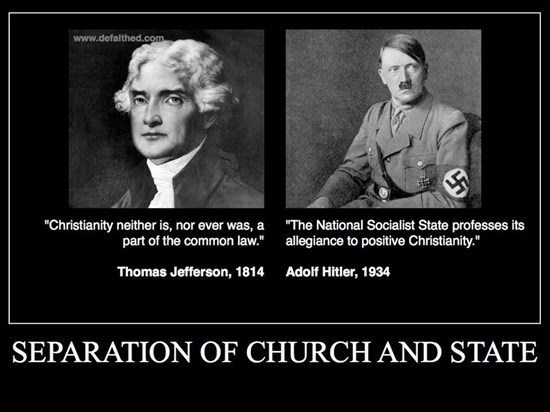 The truth, as shown by the Robert Lloyd case, is that the Williamson County Commissioners Court does not like our freedoms or democracy.  They do not like our Texas or U.S. Constitutions.  They prefer to impose their religious beliefs and doctrines on every citizen in Williamson County.  They demonstrate, by their constitutional violations, that they will manipulate key government positions to maintain political power and establish and impose their religious views.

The Commissioners responded to Lloyd’s lawsuit by hiring an expensive law firm to seek legal enforcement of their assumed right to ask religious questions to support their decisions. That aggressive legal defense commitment means they are dedicated to making their practice of religious discrimination legal, regardless of any constitution or law.  They want religious discrimination as a “government right.”

However, after spending hundreds of thousands of county taxpayer dollars for their Houston lawyers, plus the wasted county staff time, the Commissioners offered settlements to the claimants.  Two accepted the offer.  But Robert Lloyd refused to settle for the terms offered.  He wants something different.

Robert Lloyd is standing up for our religious rights and freedom.  Robert Lloyd, who identified himself as a Republican at the time of the interview, is what I call an Eisenhower Republican.  That means he cares about and believes in our nation’s founding principles. 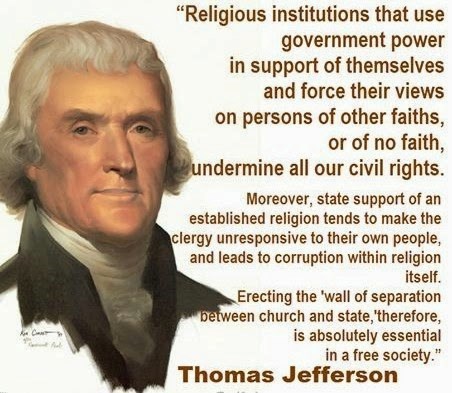 Robert Lloyd understands the real values at issue.  He is not willing to settle for money.  He sees the danger, knows our constitutions, and wants a change to our county government so that it cannot discriminate against an individual's religious choices or other Constitutional rights.  He wants what is missing in Williamson County.  Robert Lloyd wants citizens to have fair and honest government according to our Constitutions.

Robert Lloyd, and his lawyer, Wayne Krause Yang, will be speaking about their case issues in Georgetown’s Sun City on November 21, 2015.  The free and “open to the public” presentation is being sponsored by the Sun City Democrats and will be at the Sun City Ballroom, #2 Texas Drive, Georgetown, TX. 78633.  The doors open at 9:30 AM with coffee and cookies.  The event will begin promptly at 10:00 AM.