CHAPTER 1:  "Is Wilco too corrupt to protect children from child sex abuse."

What would you do if your three year old child complained of sexual abuse?  What if that daughter said "Daddy hurt me," and pointed to her vagina? 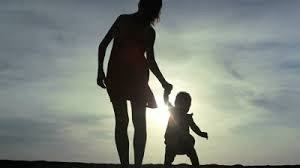 These are facts reported by multiple trained professionals who examined a 3 year old female toddler, and those facts are substantial child sexual abuse evidence.

A Williamson County mother who had primary custody of her daughter after an uncontested divorce, was faced with all that evidence.  She had convincing and tangible evidence, from multiple trained professionals, that her child was being sexually abused by the father.  She followed the Texas Family Code and sought protection for her daughter.

The mother had no motive for seeking protection from the father, except the safety of her daughter.  The mother already had primary custody.  There were no divorce matters before any court.  The divorce was final, the father had scheduled visitations and was paying his child support. 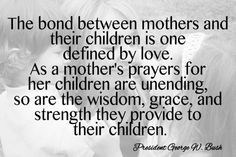 If the father was found guilty of child sexual abuse, incarceration was almost certain, and he would not be able to pay child support from prison.  The mother knew such income loss would mean financial difficulties, but, the safety and future of her child was now her fear and motive.  She acted in the best interest of the child.

Years earlier, the mother filed for the divorce because the father's sexual behavior and infidelity were intolerable.  There are records of his internet pornography costs and multiple extramarital affairs, during the three year marriage.  There are emails proving a long term affair with another woman, that began before and continued during their marriage.

The father did not contest the divorce decree making the mother the child's primary custodian.   The divorce had been final for almost a year when the daughter complained of sexual abuse.  The child complained after returning from a scheduled visit with her father.  Texas family law required the mother to take preventive action.

The mother, the trained medical professionals, and licensed counselors are all required by the Texas Family Code to report suspected child sexual abuse.  They did, and an investigation was opened. 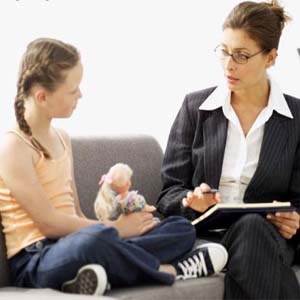 The father, accused of abusing his child, needed to find a good lawyer.  A lawyer with the ability to prevent child sex abuse charges.  He hired a lawyer that knew the system.  How could that lawyer overcome the credible and convincing child sexual abuse evidence?

NEXT CHAPTER 3:  The Wilco mother's concern, the signs and symptoms of child sexual abuse.
This is a free speech communication managed
by Tom Mowdy
Powered by CampaignPartner.com - Political Campaign Websites
Close Menu